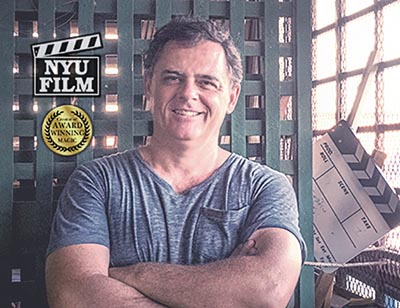 360 VR Recording Studio: Session in Florida for the Latinized version of ‘Bad Guys’

New 360 Video Productions & More by Jason Rosette, a Filmmaker & Educator working in Asia and the USA