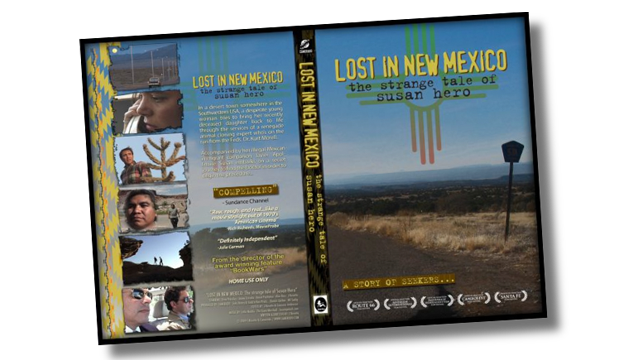 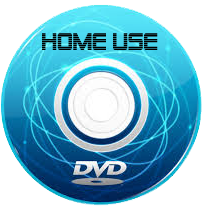 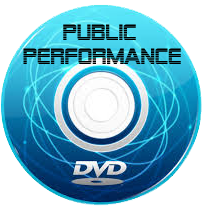 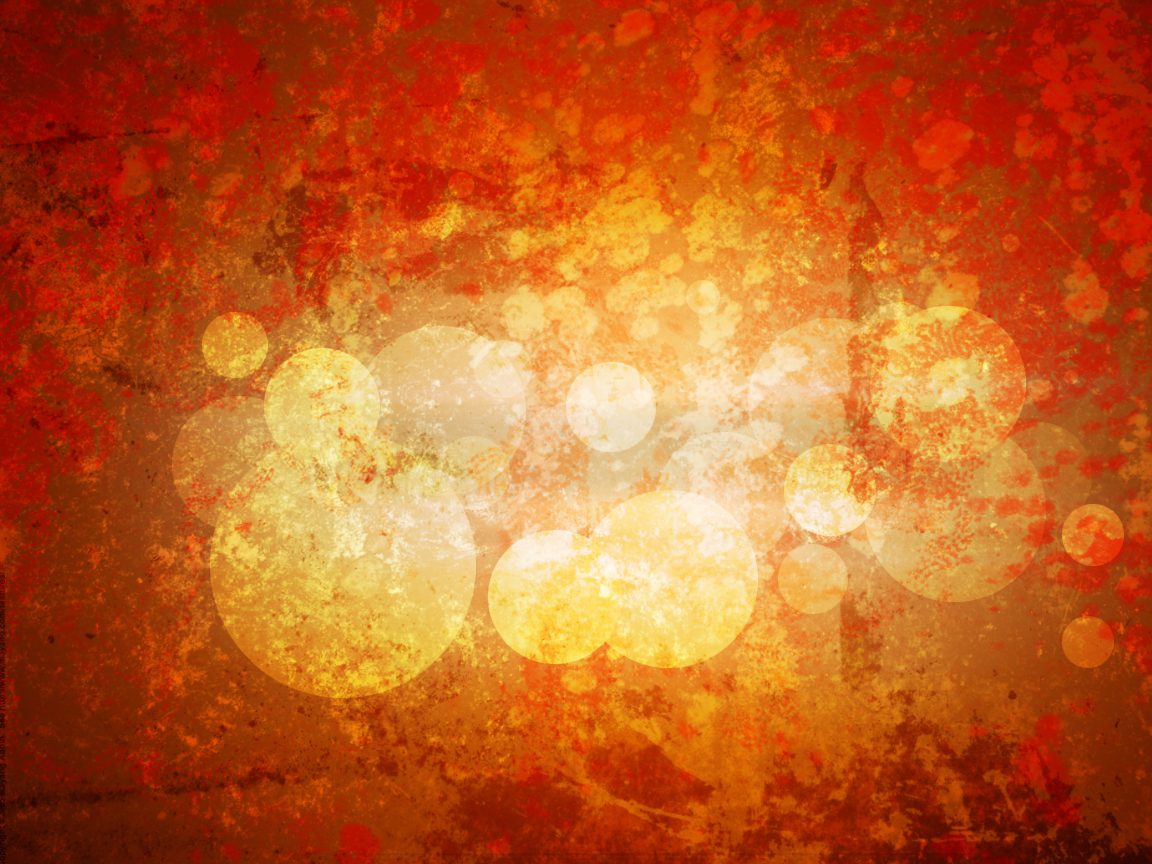 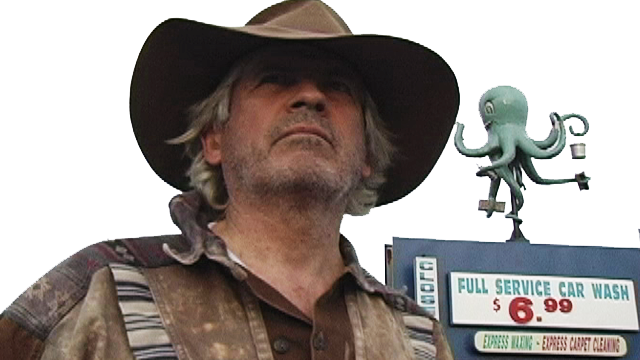 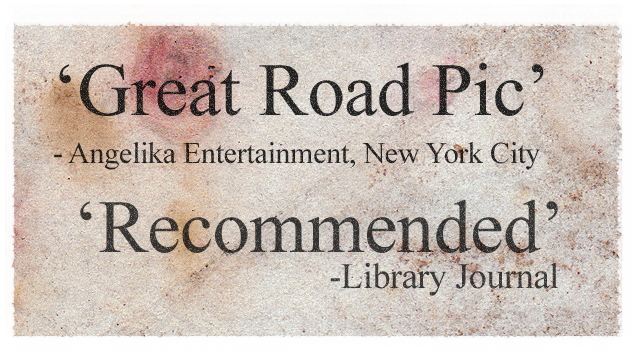 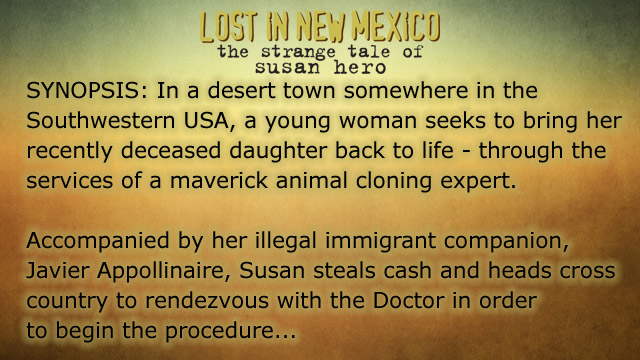 ‘MYSTERIOUS WORKERS ATOP BOKOR MOUNTAIN’ (2012) Directed by Jack RO; Cinematography and Editing by Jason Rosette; Soundtrack by CSoul.  “The old French colonial hill station atop Bokor mountain in Cambodia is currently being renovated into a modern mega-resort and casino. All that remains are a few dilapidated structures, including a Christian church…and a curious UFO-shaped tower. See Trailer on Youtube

Photo Exhibition ‘CAMBODIAN WINE BAR’ (2012) ‘Personalities of the Cambodian Wine Bar’: portraits of individuals who frequent a traditional Cambodian wine bar near Psar Jah (Old Market) in Phnom Penh, Cambodia – with streetside launch of exhibit at the wine bar itself (with photo subjects in attendance).See Video Introduction & Coverage of Show with Commentary by Filmmaker/Photographer Jason Rosette on Youtube * Teaser for the Exhibition on Youtube

‘BANGKOK TRAFFIC’ (2012) Cinematographer, Editor – Jason Rosette Experimental time lapse based video offering an impression of the movement and pace of traffic in Bangkok (where filmmaker lived between 2010 and 2012). See Clip on Vimeo with music by fireproof-babies; see version featuring ‘Crosstown Traffic’ by Jimi Hendrix on Youtube, here 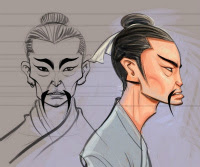 ONLINE VIDEO BROADCAST PORTAL  “CAMBOTUBE” (2008-2009) The first prosocial user-generated Entertainment-Education video sharing platform in the ASEAN region. Founded, designed, and administered by Jason Rosette. CamboTube operated on its own dedicated server, running with a custom FFMPEG based engine which automatically converted and displayed user’s video content in a matter of minutes – similar in look and style to Youtube or other platforms, but independent of  an external platform’s infrastructure or administrative processes. Read an overview of CAMBOTUBE with press clippings HERE 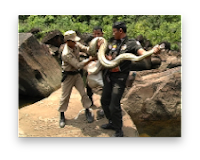 A DAY AT THE RACES (2006) Experimental Documentary – Director J Rosette – An impressionistic look at the annual great boat races in Phnom Penh Cambodia. With cameo appearance by Sambo the elephant. Video, RT 5:15 [See on Youtube; DVD]

IPHIGENIA IN KANSAS (2002) Writer, Director, Camera, Editor J Rosette; with Pernilla Sundblad – Atmospheric experimental video ranging from strawberry fields of Ohio to the pyramids of Tikal, Guatemala, ‘Iphegenia in Kansas’ is linked by an angelic blonde woman’s (Pernilla Sundblad) search for flowers for her ever growing daisy-chain. Video, RT 12:00 [See on Vimeo]

Editor LIFE ITSELF (2001) Editor, J Rosette – ‘Life Itself’ offers glimpses into the lives of three artists who work together at a San Francisco-based art studio for adults with disabilities. A series of vignettes slowly build portraits and hint at the broader aspects of their lives. [Film Page] 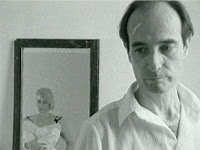 CHARLIE’S BOX (1994) Writer & Director, J Rosette; with Ralph Feliciello and Victoria Kelly – A Noirish psychological drama in the spirit of Cassavettes and Jim Jarmusch * Nancy (Victoria Kelly) has just moved into an old Brooklyn apartment, when she discovers amongst her belongings a dusty package belonging to the former resident, ‘Charlie’. RT 14:50 & 14:50 version with commentary, both in one download/DVD[DVD] [Amazon Digital Download RENT * PURCHASE]

THE BRIDGE (1990) Writer & Director, J Rosette; with William Preston and Jon Gudmundsson –Experimental 16mm color. An old blind man (William Preston) encounters a stranger (Jon Gudmundsson) on a city bridge and tries to shake him from an existential crisis. The young man snaps out of it at last…but was it all just a dream? 16mm film RT 12:00

HORROR HAT (1989) Writer & Director, J Rosette; with Peter Ray and Eric Laster – A multicamera production in an absurdist Noir style, ‘Horror Hat’ open with our gumshoe hero Johnny W bound to a chair, a prisoner of his arch rival, ‘The Moth’. Johnny refuses to sing…until Moth brings out the Horror Hat. Video, RT 10:0

BE NICE (1989) Writer & Director, J Rosette; with Charles Bolanos – A young man on the edge pours his heart out to the last thing he has left in New York city: a pet cat he carries in a brown paper bag. But the more he open his soul to the innocent creature, the closer he comes to destroying it, until… Video, RT 20:00

SALT (1987) Writer & Director, J Rosette; with Peter Ray – An absurdist parable, ‘Salt’ follows a man’s obsessive search around New York City for the perfect salt shaker to compliment his meal. Unfortunately, when he gets back to the dinner table, someone else has taken his place. [See on Youtube] 16mm RT: 7:0

I, JANUS (1987) Writer & Director, J Rosette; with Peter Ray – A man confonts his own demon which lurks in his bathroom mirror, and must decide whether to detroy – or embrace – his shadow figure. 16mm RT 4:00 [see on Youtube

THE HITMAN (1980) Dir., J Rosette & Mark Aurelius – With supreme Dad-ist logic, a body falls from an upstairs window, leading the Hitman (played by J Rosette) to hunt down and kill his best friend (Mark Aurelius) with a BB gun and firecrackers. RT 3 min. (see on Youtube)