The director of the Department of Cinema and Cultural Diffusion in Phnom Penh has provided the following statement of support for Camerado SE Asia’s upcoming Cambodia-set feature drama, FREEDOM DEAL: the Story of Samnang (currently in active development – J Rosette, writer, producer and co-director)

Dear Mr. Jason,
I am very pleased having received the script of FREEDOM DEAL “The Story of Samnang”.
The Department of Cinema and Cultural Diffusion totally supports your initiation into film production.
I hope that Camerado Movie and Media Production will succeed in producing this film.
I have the great pleasure in assisting and collaborating with you.
Sincerely,
Mr. Sin Chan Saya
Director
Department of Cinema and Cultural Diffusion

With no objectionable content in the story or screenplay, international collaborators, investors, and production partners are able to remain fully confident in the production’s ability to operate in Cambodia – contact camerado@camerado.com with inquries.
Get more information about FREEDOM DEAL at:
http://www.freedomdealmovie.com
0 like
Share 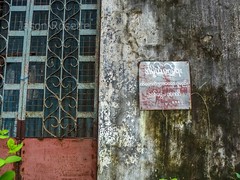 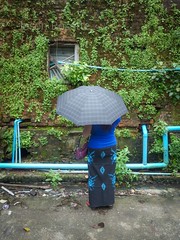 Woman with Umbrella Pauses Near a Vine Covered Wall in Rangoon 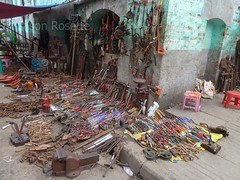 Tools for Sale on a Sidewalk and Wall in Downtown Rangoon, Burma 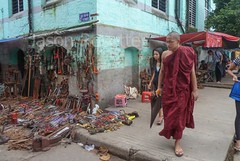 Monk Walks Past Tools for Sale on Sidewalk and Wall in Downtown Rangoon, Burma 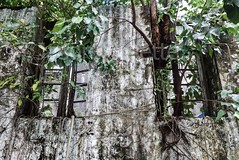 Vines and Leaves Protrude through Old Wall in Rangoon, Burma 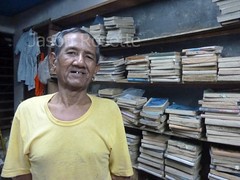 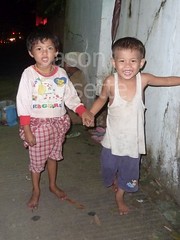 Boy and Girl Play in an alley at Night, Rangoon Burma 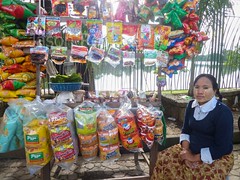 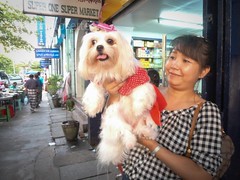 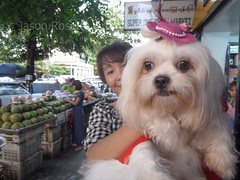