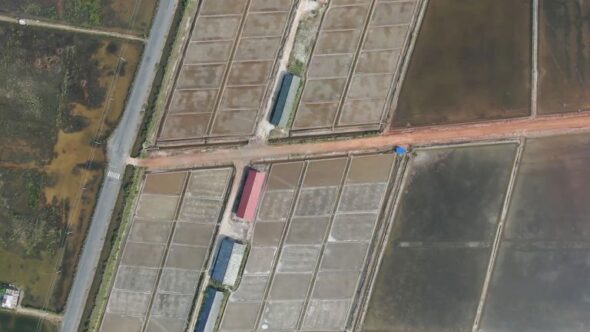 Shot by Jason Rosette at salt fields along coastal Cambodia, this evocative aerial short was created entirely with a DJI Mavic 2. Altitudes ranged from ceiling maximum of 400 meters to a pond-skimming 1 meter. 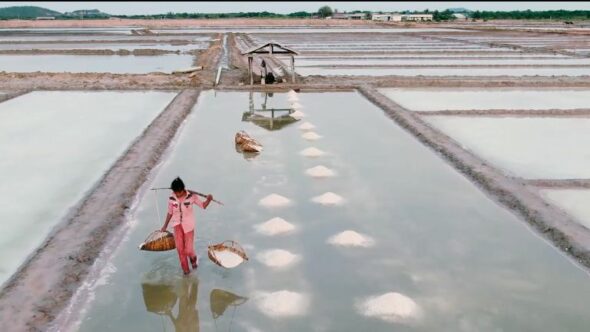 "For really low shots, you have to keep a close eye on the drone because one wrong move and it will end up in some very unforgiving salt water ponds". 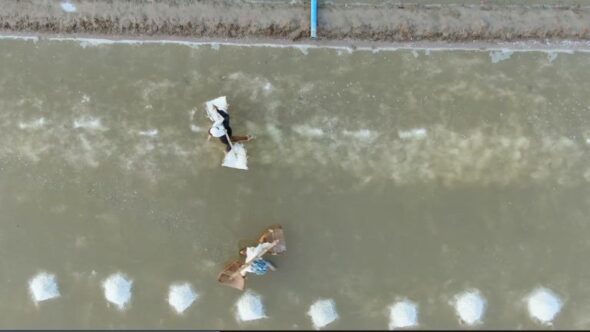 Cinematic mode was used for most of the low level shooting, with much of the action taking place over the course of two batteries flying time at golden hour and dusk. 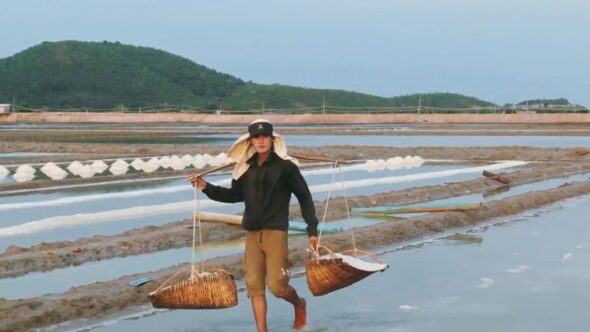 "I'm looking forward to shooting a followup and some new content with the Mavic 3, which just came out.", says Rosette.  "Not enough time in the day though to get to it all!" 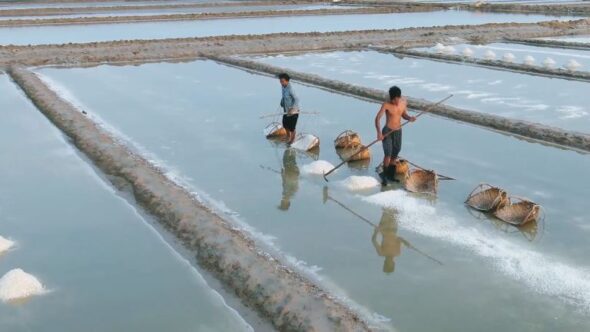 'Of Tears and the Sea' is now pending for consideration at its first international festivals. 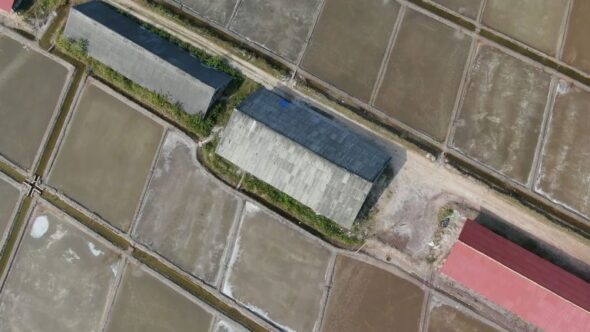