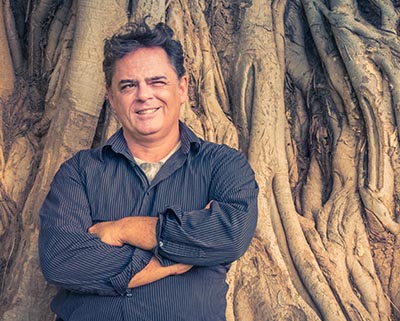 Jason Rosette is a creative, award winning writer-director, filmmaker, and educator with over two decades experience producing motion media in the USA and abroad, with a focus on the ASEAN-APAC region of Asia.  He is a seasoned go-to talent for scripted, factual, and short form content designed to deliver philanthropic, multicultural, educational, and prosocial messages.

Despite the no-budget production of the film, 'BookWars' was released to wide critical acclaim, and won the Best Documentary award upon its premiere at the New York Underground film festival. A companion book to the movie, '10,000 Miles to Go: An American Filmmaking Odyssey', is available on Amazon and other platforms. 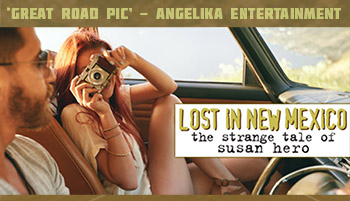 He returned to his former homestate of New Mexico during the infancy of the state's filmed incentives program, to write, produce, and direct the multicultural sci-fi feature road movie, 'Lost in New Mexico'.

Pivoting off of his earlier New York theater and on-camera acting experience, Mr. Rosette demonstrated a deft capability to ideate and work with talent of all kinds, as he cast, coached, and trained acting and non-acting talent for many of his projects. 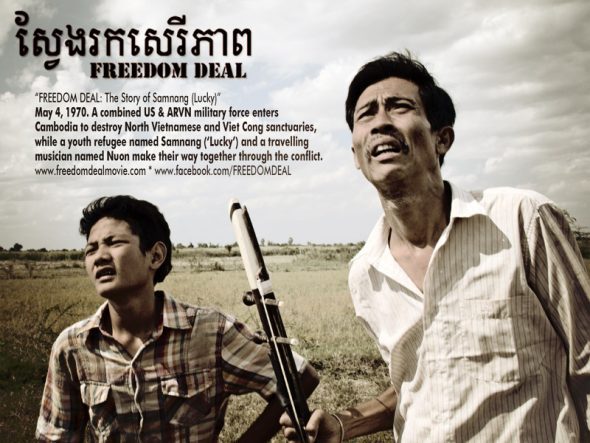 During this time, he also worked (and continues to work) as a line producer and location manager for productions visiting the ASEAN-APAC region. 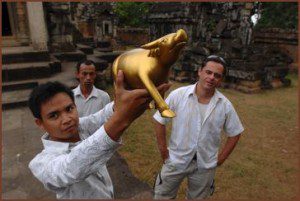 While in Asia Mr. Rosette and his Khmer colleagues launched, directed, and curated the first internationally recognized film festival in Cambodia since the end of the Khmer Rouge regime, CamboFest: Film and Video Festival of Cambodia.

He similarly launched a regional partner event, called the Bangkok IndieFest, with friends in neighboring Thailand. The Bangkok IndieFest was hailed as a 'CNN Go Asia' pick upon its launch, only days after the turbulent 'Red Shirt Protests' in Bangkok at the time.

Between 2009-2011, he worked as a forensic editor for Studio Asia, Ltd. in Bangkok. He also took a position with regional animation house, Imagimax. Ltd., as a screenwriter and script doctor, co-writing the period Chinese themed animated feature 'Swordsman' amongst other projects.

2013-2014 saw Mr. Rosette working as an employee of the US Department of State with the US Embassy, Yangon (Rangoon Burma) at the American Center where he operated as an educator and youth group monitor. Meanwhile, he utilized the Embassy's fast satellite internet to promote his Vietnam war period supernatural scripted drama, 'Freedom Deal'.

Other work directed in Asia include  music videos for artist Gone Marshall, including 'Go On', which was shot underwater and on land on Snake Island between Cambodia and Vietnam; the festival favorite mini-short, 'I'm Sorry I Forgot', (starring the late great Poppy the Orangutan); the quirky UFO themed 'Mysterious Workers atop Bokor Mountain'; a range of PSAs and outreach videos for childrens' welfare organizations in Asia; and the production of several pop and indie alternative music projects.