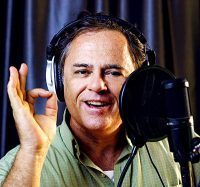 Jason Rosette is a trained, experienced voiceover producer and performer working in the USA and Asia. He is is available to provide a Neutral American English accent for e-learning courses, narration for audiobooks, Presentations and Documentaries, Radio and TV spots, narration and voiceover for web videos , and more.

Originally from the USA, with training in New York at NYU's Tisch School of the Arts (BFA Film & TV), Jason's base narration voice is 'American Neutral', with the ability to flex into a range of different regional and international accents.

When he's not working on a shoot or producing media content, Jason can be found in his studio lending his adaptable sound to clients worldwide.  Jason Rosette's voiceover work can be delivered within 1 day to clients anywhere around the globe.

Ready to find out more?

Contact Jason today for your voiceover and audiobook needs!

ABOUT JASON: Jason Rosette a dedicated and trained voiceover performer in Asia and the USA. He is also an established writer-director and narrator who has worked in media production for over 20 years. His voiceover, multimedia and audio production services help your business stand out by sharpening your brand and connecting with your target audiences.

In addition to producing and delivering English language voiceover in Asia and beyond, Jason Rosette also writes copy and scripts, produces content for international clients, and consults on a range of prosocial media efforts.

Voice gender: Male (*can read as female, youth, child on Audiobooks as well) 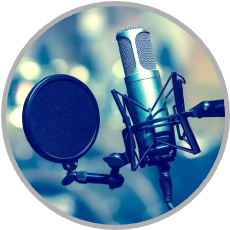 Up to 50% of voiceover scripts written in English as a second language require last minute tweaking and changes in the booth.  This is because some idiomatic expressions and phrases don't read authentically when they are voiced by a native or English-fluent voiceover talent.

Contact Jason to do an advance read-through of your script 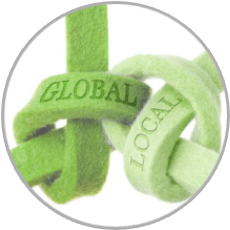 Jason Rosette's American English language voiceover services are available locally in Asia & the USA, or remotely thanks to a fully equipped home studio.

As an American English Voiceover in Asia producer, Jason Rosette can also help source and cast talent in any language for your ongoing production needs.

I offer a quick 24 hour turnaround for less complex English language voiceovers in Asia , and can provide a free quote for multi-cast or fully produced projects! 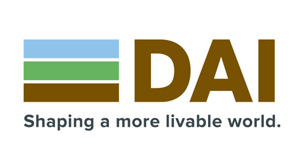 Hi Jason, You're too good! I'm gonna save your info for my next book....the material for which is already ready...Cheers and best of luck! Stay in touch!

You have a great voice and I loved your delivery! Thank you again -

Jason over delivered and approached the whole project with professionalism and expertise. Highly recommended!

Jason is a TRUE PROFESSIONAL. Did an EXCELLENT job with the Voice-over. He understood the concept of the presentation and delivered exactly what we wanted. Highly recommended.

Jason did an amazing job with my story. He was professional, courteous and kept me firmly in the loop of what was going on.