New 360 Video Productions & More by Jason Rosette, a Filmmaker & Educator working in Asia and the USA

The past couple months have been busy, with a mix of standard HD and 4K video production, still photography, and some new and interesting 360 video productions. Take a look below at a few 360 degree videos by filmmaker & educator Jason Rosette, working in the USA and the ASEAN-APAC region of Asia:

This was an interesting 360 video production, produced on location in 2017 at the famed and gilded Shwedagon pagoda in Yangon, Myanmar. Although I am a filmmaker and writer-director, I also have a significant educator background, and I worked with the US Department of State at the US Embassy’s American Center in Yangon between 2013-2014. Several of my former students remained on hand to assist with this and other productions, and continue to lend a hand with visiting production efforts as fixers and translators.

This video was shot at my favorite old-skool vintage bakery in Kampot, Cambodia, where I have been stopping in to buy fresh baked baguettes over nearly a decade. I figured this would be a nice way to reveal some ‘behind the scenes’ action in a little-explored slice of life of that small provincial Cambodian town.

I undertook this interview with noted novelist Harlan Wolff at his apartment in Bangkok, Thailand.  As a regional ASEAN-Asia media practitioner, I have lived and worked in Bangkok for a couple years between 2010 and 2013: teaching media production at a local University, running an independent film festival (the Bangkok IndieFest), editing scripted dramas, working in production, and doing script writing with a local animation company.

This interview with Harlan was a very unique way to undertake and host an segment which normally would have required multiple cameras.. hence the name of the show, ‘360 with Mr. J’.

Plenty more videos, stills, and other media to talk about in future entries! Be sure to ontact Jason Rosette with 360 Video, HD & 4K video, and production service inquiries in ASEAN-Asia and the USA 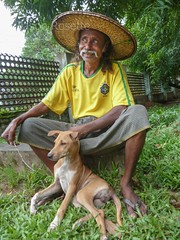 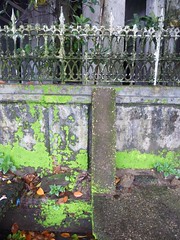 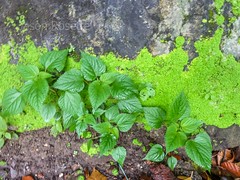 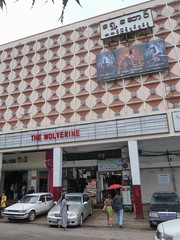 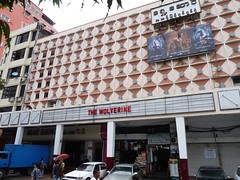 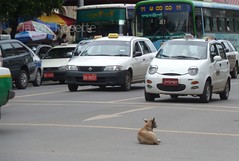 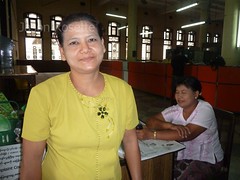 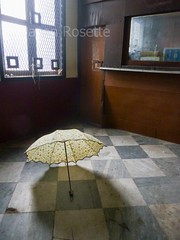 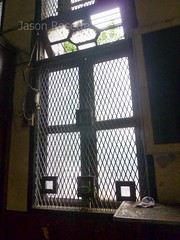 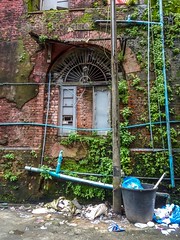