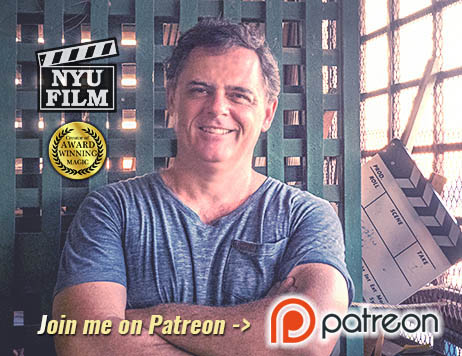 Participate and Contribute to our next feature, FREEDOM DEAL